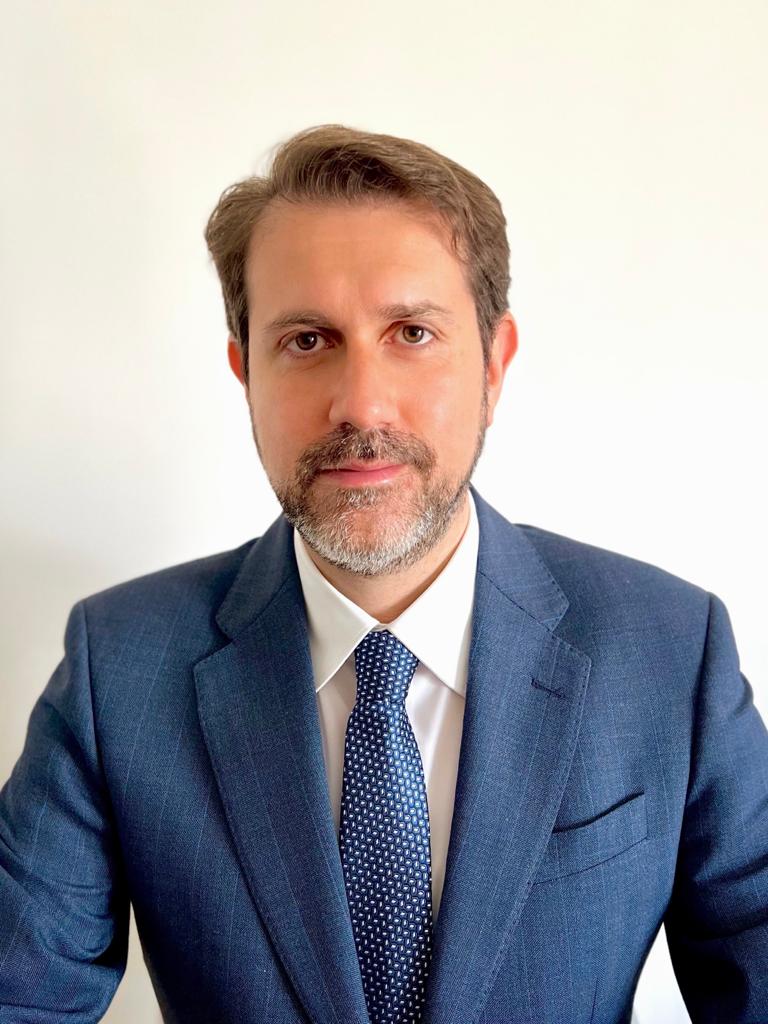 He has a special interest in minimally invasive surgery for the treatment of hiatal hernia and gastro-esophageal reflux disease (GORD), gallstones and abdominal wall and groin hernia repair.

In 2017 he obtained a Master Degree in Surgery of Humanitarian Emergencies, after working in Sub-Saharan Africa with Médecins Sans Frontières.

Since 2012, Mr Di Maggio has collaborated with UK leading research centres such as the Barts Cancer Institute, Kings College and Imperial College of London.
He is first author of several high impact publications, has collaborated with national and international studies and has presented his works in several international congresses.
Between 2018 and 2021 he worked as a Senior Clinical Fellow in Upper GI Surgery at St Thomas’ hospital in London, one of the leading esophago-gastric units in the country, where he sub-specialised in Upper GI minimally invasive surgery.
He is a member of the International Society for the Disease of the Esophagus, the Italian Medical Association of Great Britain, the British Medical Association.

Mr Di Maggio is specialised in minimally invasive surgery for the treatment of gallstones disease, hiatal hernia and gastro-esophageal reflux, plus any abdominal wall hernia repair/reconstruction and surgical excision of lumps and bumps.