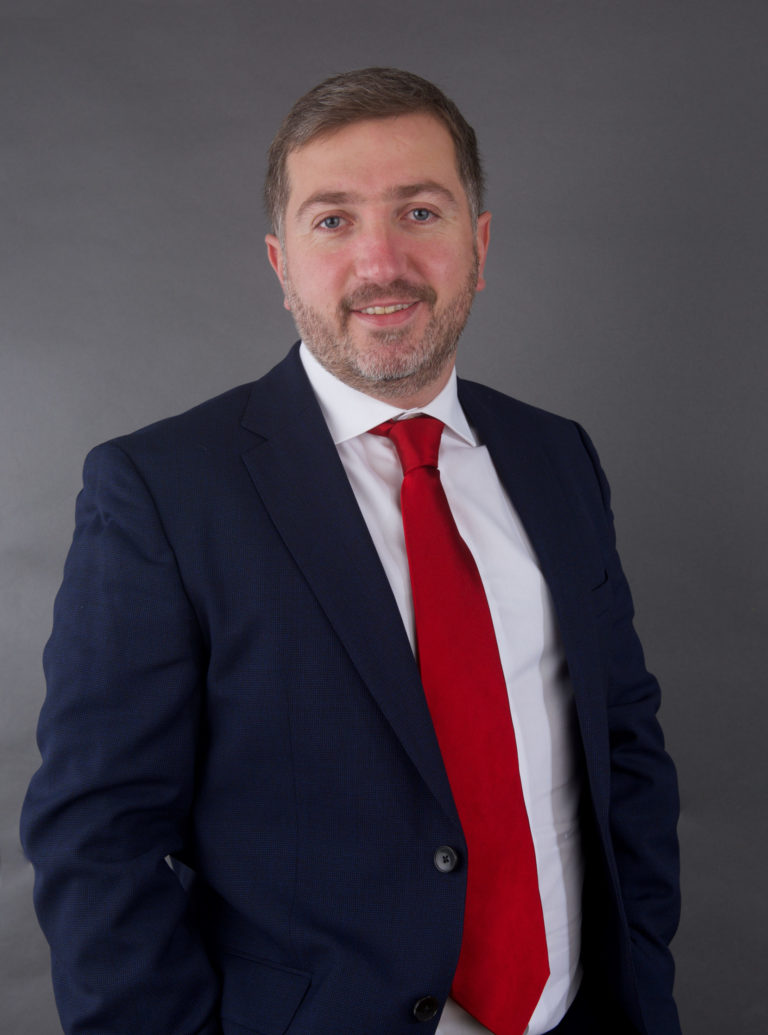 He has a specialist interest in laparoscopy, pelvic floor disorders, complex abdominal wall hernia, proctology and other areas of benign colorectal pathology.

He graduated at the University of Perugia, Italy in 2008 having discussed a thesis on natural mini invasive accesses for gallbladder pathology. From 2009 to 2015 he joined the University of Udine where he completed his training in General and Colorectal Surgery, gaining a diploma with honours and an MD in General Surgery discussing a thesis on the diagnosis and management of Lynch syndrome. During his academic career, he gained large knowledge of general surgery and he focused in his last years of training on proctology, colorectal surgery and hernia repair.

Motivated by the international reputation of St Mark’s Hospital, Mr Leo has then moved to the UK and he has worked at St Mark’s from 2015 to 2018 as Specialist Registrar having a fellowship in Physiology and Neuromodulation. In 2020 he has achieved an MD at Imperial College of London, discussing a thesis on the diagnosis and treatment of faecal incontinence and preserves a strong research interest in this field. He has published around 50 peer reviewed papers and one textbook chapter on pelvic floor and colorectal disorders. He has presented widely on these subjects at national and international meetings.
Since March 2020 he holds a substantive position as Consultant General and Colorectal Surgeon at Northwick Park supporting the pelvic floor unit at St Mark’s Hospital. Prior to his appointment at St Mark’s Hospital, Mr Leo was Senior Pelvic Floor Fellow for Professor Charles Knowles at the Royal London Hospital. He is currently a member of the European Society of Coloproctology (ESCP) and of the Italian Society of Colorectal Surgery (SICCR).