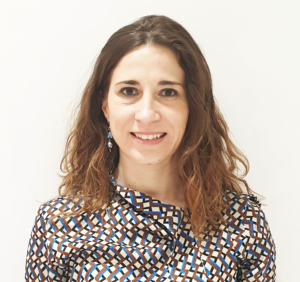 Dr. Alessandra Mazzola graduated in Medicine and Surgery and subsequently obtained a postgraduate degree in general Paediatrics at the University of Pavia. Since 2010 she has been working as pediatric cardiologist. Between 2012 and 2013 she attended a high qualification master in Paediatric Cardiology at Bologna Alma Mater University.

In February 2017 she moved to London where she has been working as senior fellow in Paediatric cardiology at Great Ormod Street Hospital before and then, since September 2017, at Evelina Children Hospital.

Dr. Alessandra Mazzola is an intalian pediatrician and pediatric cardiologist.