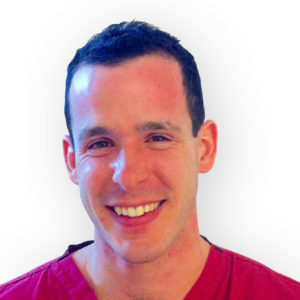 Work experience in the UK

Between 2013 and 2014 he worked as Fellow in Vascular Interventional Radiology at Guy’s and St. Thomas’ Hospital in London.
In 2016 he established himself in UK, being appointed as Consultant at Northwick Park and St Mark’s Hospital in London.

Dr Patrone is expert in general radiology. He performs diagnostic ultrasound and he’s expert in US guided mini invasive treatments (biopsies, drainages, cist alcolisation). The cardiovascular field remains his area of interest, he covers the whole diagnostic spectrum and he is expert in arterial and venous Doppler ultrasound. He is also expert in mininvasive surgery, with a particular focus in venous pathology.
He has published numerous papers on prestigious international journals and he has presented his own scientific contributions at the most important european congresses.

Dr Lorenzo Patrone is an Italian radiologist in London.